Taking Care of Our Customers

At Quiet PC we aim to provide the best, friendliest and most responsive customer support you will experience anywhere you shop. We are happy to help with any questions you have about any component or system we sell, both before and after you buy.

Helping You Choose the Right Product

If you have any questions about any of our products, just ask. Anything at all. Whether you advice on the right cooler for your CPU, or assistance with configuring a complete system to suit your exact needs, we’re ready to help.

We promise to give you clear, impartial advice - and we won’t try to sell you the most expensive item; we will find the one which suits your needs the best. And if we don’t stock what you need, you can trust us to tell you.

You might also find your question is answered in our FAQ section.

Need help with a Quiet PC system you bought from us? 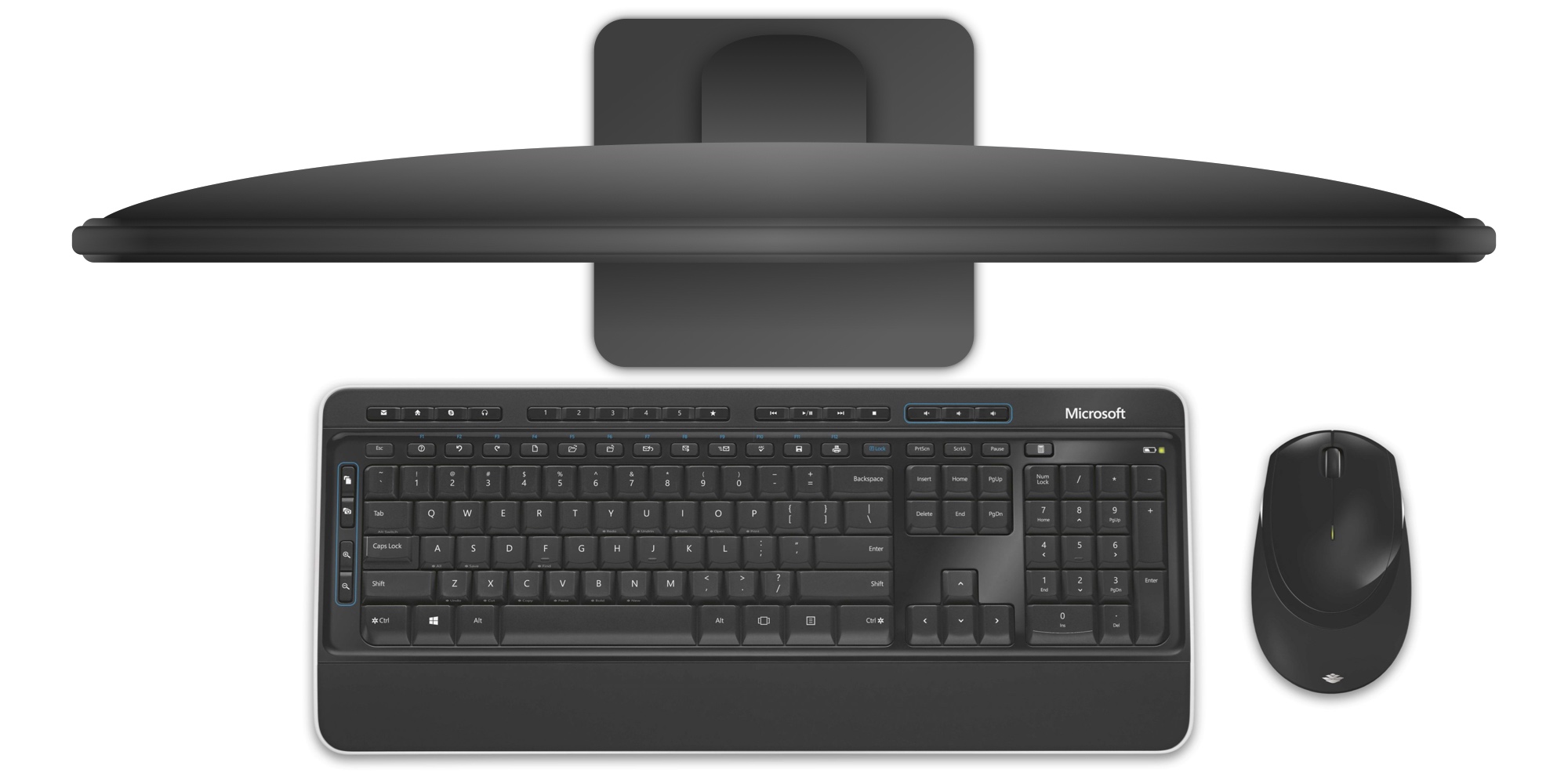 We offer free hardware technical support for as long as you own your Quiet PC system. We will answer any hardware query or problem - and if you need advice on maintenance and upgrades, just ask.

If you are one of our more technically-minded customers, you will be pleased to know that we have an “open-case” policy. This means that you are free to open the computer and perform your own minor modifications or upgrades without worrying that your warranty might be affected.

If you need to return the computer to us for repairs under our two year hardware warranty, we will take care of collecting it and returning it to you. We will arrange for our courier to collect if from you on a day of your choosing, then after we have checked and repaired it, we will send it back to you by express courier at our expense.

We regret we can’t offer training or support for software. Please contact the software vendor for any queries related to the software running on your system.

Any questions about a component you bought from us?

Everything we sell comes with a 30-day money back guarantee and free lifetime technical support by email and telephone. To get in touch, just send an email to [email protected] or call +44 1653 668 000.

We offer a minimum 2-year warranty on all retail orders in addition to your statutory rights. Some products have even longer manufacturer-backed warranty periods. In the event of product failure within warranty, we are happy to handle any warranty claims to save you the trouble of dealing directly with the manufacturer.

Don’t worry if you no longer have your original invoice or proof of purchase. Just get in touch and we will always help when we can. We keep records of all orders for a minimum of six years so we will be able to find the details of your purchase.

You might also find your question is answered in the product's installation instructions or our FAQ section.

This legislation aims to reduce the amount of obsolete I.T. equipment going into landfill by requiring suppliers to pay for its safe disposal. Therefore we now have a “distributor take-back scheme” which offers recycling services for obsolete Quiet PC products which are no longer required. To find your nearest disposal point, click here.

Questions about placing an order with us